We Ensure Your Electrics Are Safe & Legal

Why electrical maintenance is important

Protecting You & Your Property

If you run a business serving the public, if you're an employer, or a landlord, it’s your responsibility to protect the health & safety of your customers, staff and tenants. You must ensure your electrical installations are kept in good working order. We offer a range of electrical services to help you with that.

Business interruption due to lack of electrical maintenance can also be costly. We'll ensure that doesn't happen to you. If you need an experienced electrician in London to carry out maintenance, testing or repairs on your electrical systems, give us a call.

If you’re an employer or a landlord, you must therefore ensure your electrical installations are kept in good working order and safe. As a qualified ‘competent person’ Putney Electricians can examine, test, repair & maintain your electrical appliances & equipment, so they meet, and conform to the above Regulations.

Putney Electricians are qualified to provide PAT Testing; the process of examining electrical appliances and equipment, to confirm that they are fully operational and safe to use in accordance with the above Regulations.

We visually inspect the appliance for any damage and perform safety testing. On completion of a successful PAT, a report will be provided, along with a pass label for the appliance, showing the inspection date, date when the next test is due, and the inspector’s signature.

If the appliance fails PAT, we offer help or advice on the report along with recommendations and a quote for any remedial work required, which can be completed at a time to suit you.

Commercial Electrical Installation Condition Reports (EICR) are the periodic inspection & testing of your electrical installations and systems. Putney Electricians can conduct EICR inspections and provide landlords' certification for both residential and commercial premises. While it’s not a legal requirement for businesses or landlords, to have an EICR…

The Landlord & Tenants Act 1985 combined with the Health & Safety at Work Act 1974 dictate the responsibilities that landlords and employers have for the safety of tenants and employees respectively, while the Electricity at Work Regulations 1989 also require precautions are taken against the risk of injury sustained from electricity used in work activities. Read more below...

Electrical installations can deteriorate over time, and as a result of general wear and tear. That’s why an EICR should be performed at regular intervals. British Standard BS 76719 (IET Wiring Regulations) recommends 5-year intervals for businesses and landlords to get this done.

Putney Electricians will check your electrics for any faults that cannot be identified visually - overloaded circuits, incorrectly installed circuits without earthing or bonding that could be a fire or shock hazard, and any other defective electrical work within the system.

Once any urgent remedial work has been completed and your electrical system has passed the final inspection, you’ll be provided with an EICR Certificate of Safety, giving you peace of mind that your electrics are safe.

Whether the job is big or small, domestic or commercial; to protect your property from power loss, or damage caused by poor electrical work, make sure you chose the best electrician for the job. If you want the job done right first time, we're a great choice.

With hourly rates from just £60 including VAT, and no call out fee, we're both one of the most affordable electricians in London, AND one of the most experienced. So, if you need an electrician, especially in an emergency situation, give us a call today. 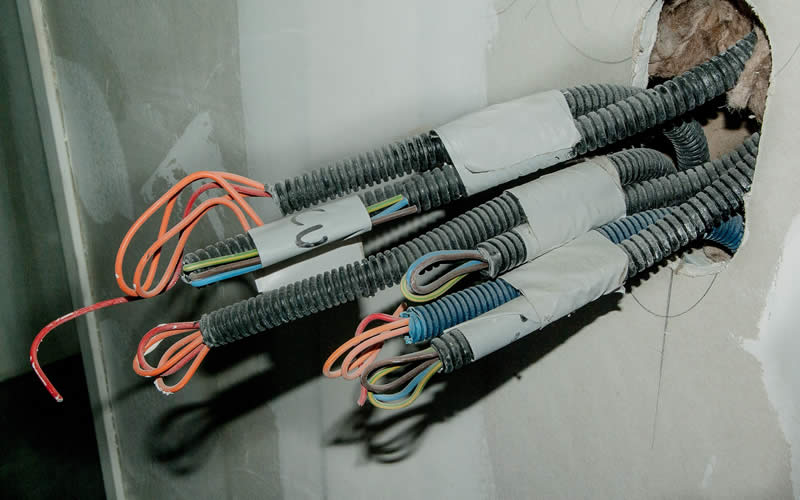 Best prices on all electrical repairs & installations in the Putney area in South West London. 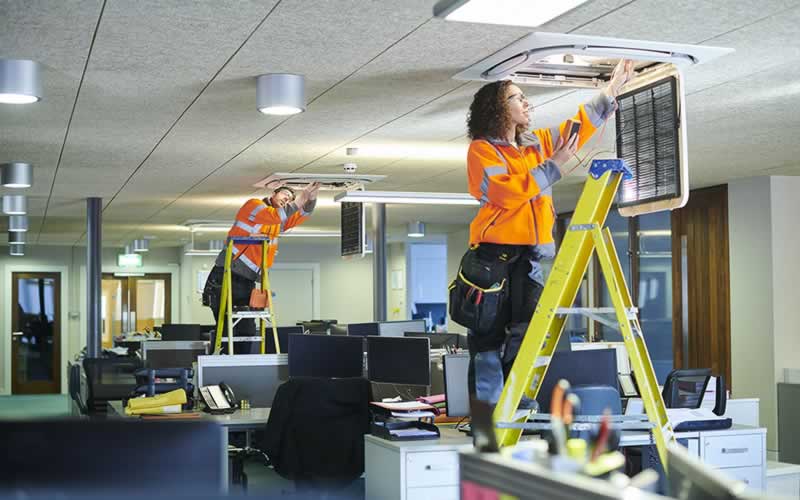 From a simple repair to a full electrical installation + inspections, testing and regular maintenance. 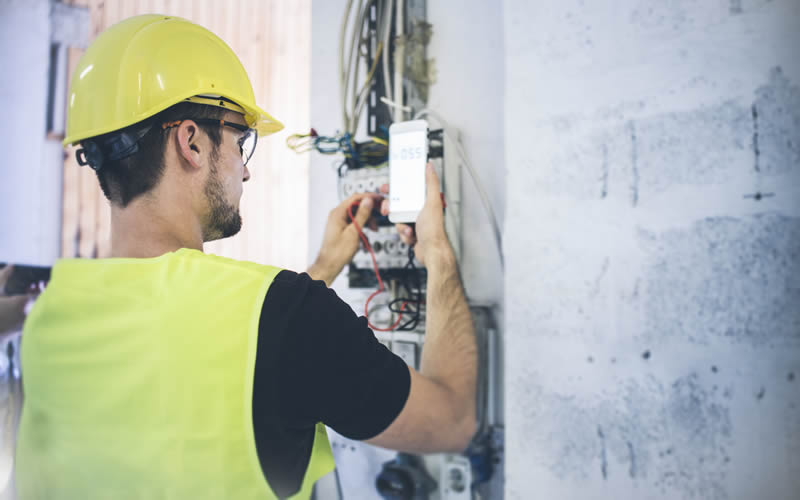 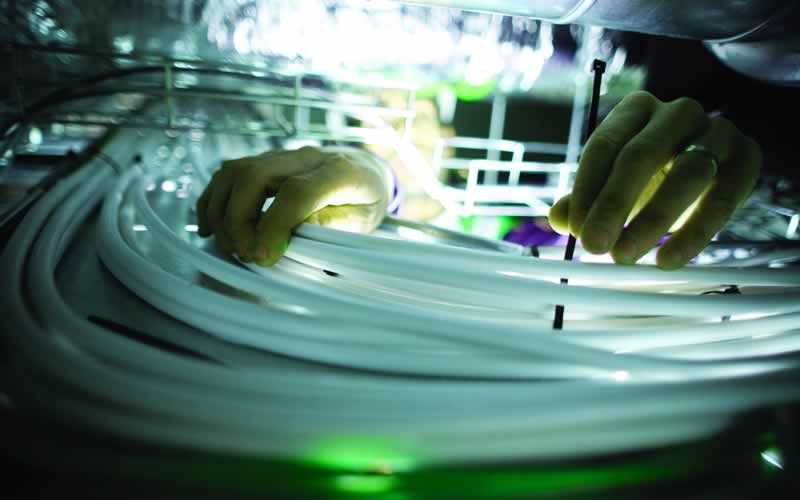 Sockets / Switches installed from £70 each + VAT

We strive to ensure our service lives up to your expectations - and ours!

In order to continuously improve our service, we rely on your feedback. You can leave a review here on our website. Simply EMAIL US your feedback here.

We would also be delighted if you can leave us a review on our Google My Business listing / GOOGLE MAPS page where you can also find our location on the South West London map.

PS. You don't need a Google or Gmail account to leave a review. Just use your own email when prompted to confirm your identity.

Great service, installed the new light fixtures in minutes. The worker went above and beyond, helping us to change over a problematic burnt out bathroom spotlight.

Requested an EICR (electrical installation condition report) to be done as quickly as possible and no fuss, next day two very professional gentlemen came in, did what they needed to do and by the end of the day I had everything I needed. Thorough, painless and reasonably priced - very good

Very reasonably priced. Came at the weekend and saved us having to have cold showers and freezer thawing. Polite and hard working. Thank you.

Great service on a bank holiday weekend and problem solved in a few seconds!